Port Sudan is a city in Sudan that overlooks the Red Sea and is also the only commercial port in the country, walking through the streets of the city you get the feeling that time has stopped, because nothing has changed for decades: on the wide roads, once crossed by the cars of the settlers, still pass old models of cars, carts pulled by donkeys and old trucks loaded with all sorts of merchandise.

The typical market, the souq, regulates the daily life of the city: masterfully arranged stalls showcase the best of local produce; splendid compositions of fruit and vegetables attract the attention of passers-by, trying to entice them to buy.

Another area of ​​the souq, the one dedicated to meat and fish, is located inside an Art Nouveau shed: quarters of butchered meat, arranged on huge solid wood tables, attract women beautifully wrapped in their veils.

Do not miss the camel market which is a riot of animated bargaining between sellers and possible buyers who, gesturing and shouting, observe the cattle trying to snatch a good price. 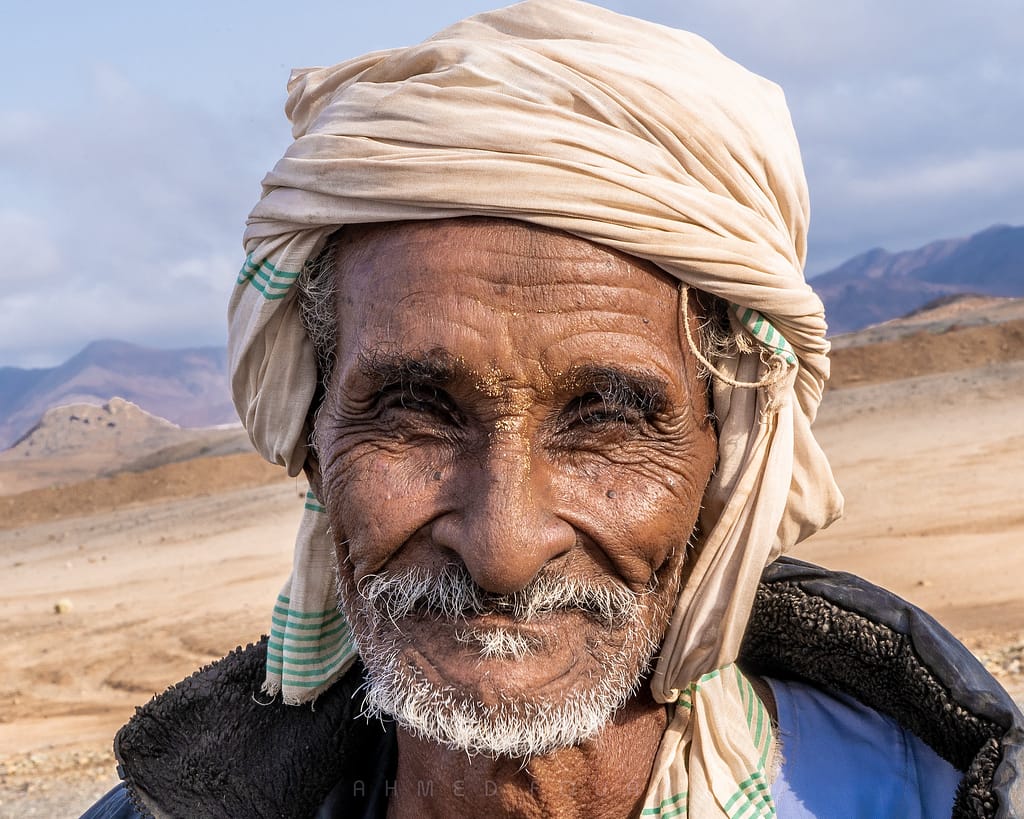 Port Sudan is the gateway to a spectacle of nature: the Sanganeb National Marine Park.

The reef, supporting a wealth of marine life and breathtaking underwater views, is home to over 300 species of fish with numerous endemic and rare species; it also provides important breeding areas for key species, it also hosts resident populations of dolphins, sharks and sea turtles, which use the atoll as a resting, breeding and feeding area.

A landmark of the Sanganeb National Park is the lighthouse built by the British between 1958 and 1964, the lighthouse is 50m high, has 268 steps and from the top there are excellent views of the splendid turquoise bay.

Dungonab Bay and Mukkawar Island are located 125 km north of Port Sudan and include within its borders a very diverse system of coral reefs, mangroves, seagrass beds, beaches, intertidal areas, islands and islets .

The incredible visibility thanks to the clarity of the water, the diversity of corals, marine species, pristine habitats and colorful coral reef communities create an extraordinary marine and terrestrial landscape.

Dungonab Bay – Mukkawar Marine National Park (DMNP) supports a very important dugong population worldwide, as the Red Sea and the Persian Gulf are home to the last remaining healthy populations of this species in the Indian Ocean, as well as seasonal aggregations of whales. and manta rays are unique to the entire western Indian Ocean region, and the marine park is internationally recognized as an important bird area for both resident and migratory birds.

Diving is a fantastic experience, the coral reef is famous for its high levels of biodiversity and many of its species are unique, 251 species of coral fish have been recorded to which non-coral fish are added as well. to turtles, sharks and manta rays.