Tarangire National Park is located in the northern part of Tanzania, just south-east of Lake Manyara, it is a natural area of ​​great beauty and is one of the little known gems of Africa and a must for those visiting Tanzania.

The park is famous for its large herds of elephants and majestic baobabs, Tarangire National Park is mainly composed of arid plains and open savannas with more vegetation than the Serengeti, with a network of swamps dominating the area to the south and crossed by the Tarangire River which provides perennial availability of water during the dry season where animals tend to concentrate during the driest months between June and October.

The park is home to very diverse vegetation and a large concentration of wildlife, including the largest African animal species and hundreds of bird species.

Tarangire National Park is home to around 700 lions and, as in the nearby Lake Manyara National Park, they love to climb trees and rest on the large branches of the Sausage Tree as do leopards and pythons. 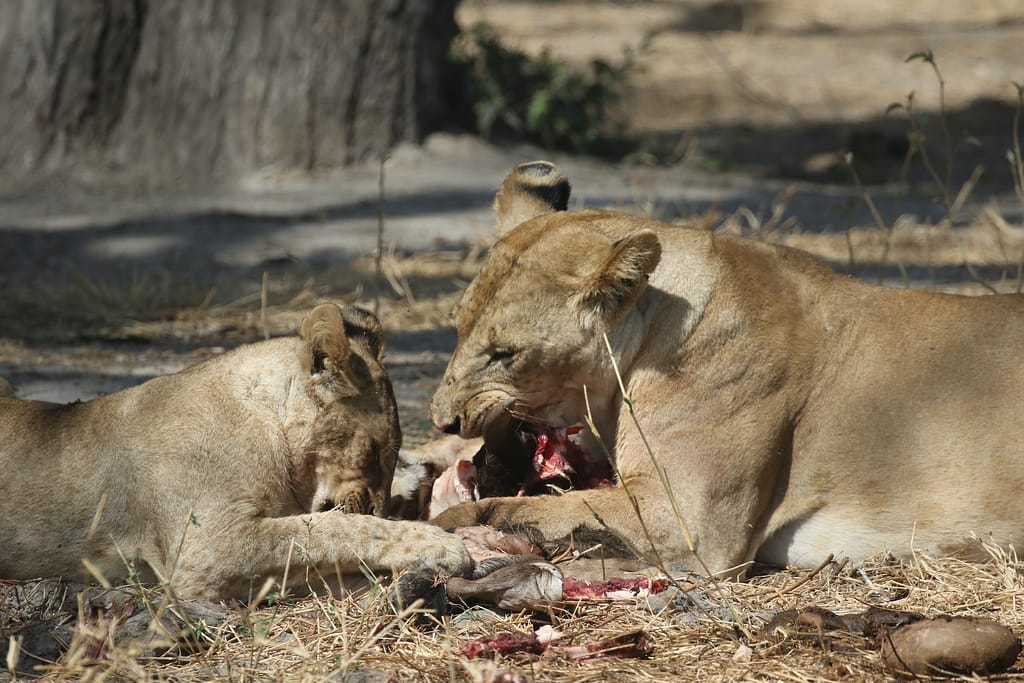 Migrations within the Tarangire National Park

Between June and November each year, Tarangire National Park hosts a migration which, while not as impressive as the legendary Serengeti wildebeest migration, is nonetheless an impressive sight to behold.

As other sources of water dry up, the Tarangire River becomes the only source of water in the park and attracts huge herds of wildebeest, zebras, gazelles and harnesses, as well as lions, leopards and other predators that prey on them.

During this period, the Tarangire offers fascinating wildlife viewing, as its arid landscape makes it easier to spot these large groups of animals in motion.