The Khama Rhino Sanctuary is a beautiful project of the community living in the area for the protection of wildlife established in 1989 in particular with the aim of saving the rapidly dwindling rhino population in the area.

The more than 8500 hectares of land protected by the sanctuary are the perfect habitat for the black and white rhino, as well as more than 30 species of wild animals and an incredible variety of birds with over 230 registered species.

After the devastating decline of rhinos in the 1980s, the people of the nearby town of Serowe, along with a group of conservationists and Seretse Khama, began construction of the sanctuary and in 1992 the first four white rhinos from Chobe National Park were introduced. eight more followed from the North West National Parks in South Africa.

In 2002 it was decided to reintroduce the highly threatened black rhino and the operation paid off when in 2008 the first black rhino cub was born inside the sanctuary.

The work of the Sanctuary is an incredible success that has allowed rhinos to be reintroduced in the Moremi Game Reserve as well as the Makgadikgadi Pans area.

Although the main objective is the defense and reproduction of rhinos, many other animals share the reserve of the Rhino Sanctuary, in fact, you can observe the wild cat, lynx, brown hyena, leopard, jackal, wildebeest, giraffe, ostrich, some species of antelope and the zebra.

The Khama Rhino Sanctuary is patrolled by the Botswana Defense Force, allowing for round-the-clock protection from poachers.

This project has provided many jobs to the local community that manages it successfully. There is also an educational center where many children from all over Botswana come to learn environmental education, as well as spend moments observing animals.

Tourism is the primary source of support for the program, and just visiting this sanctuary while enjoying a great safari is one way to help support the cause.

The Khama Rhino Sanctuary offers comfortable accommodation, a campsite and a restaurant overlooking a swimming pool where rhinos often drink. 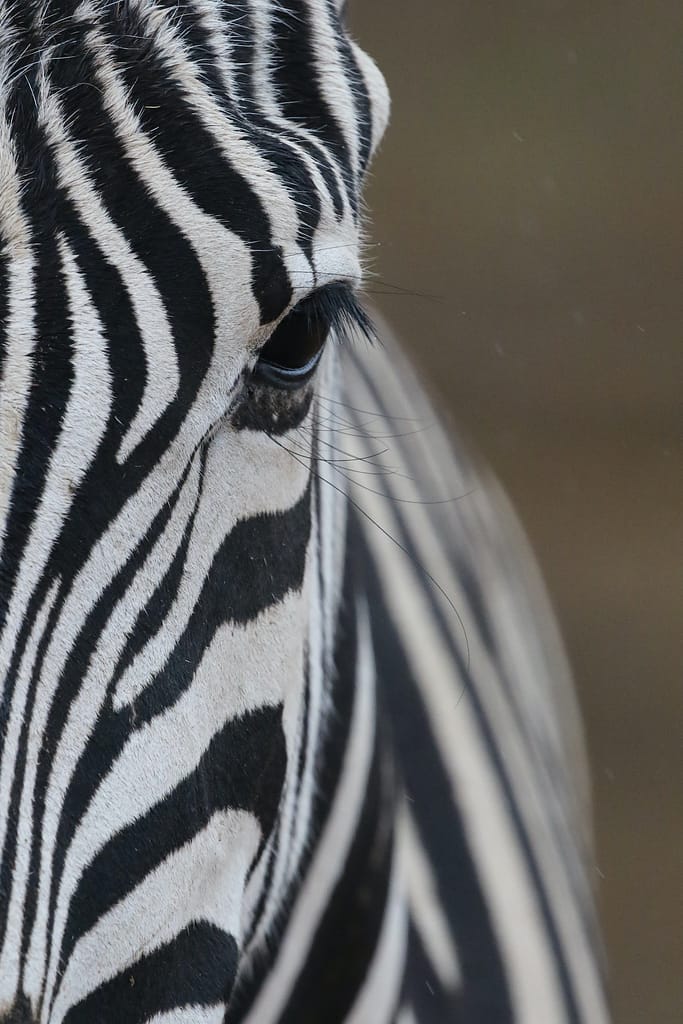